All-inclusive holidaymakers heading to Spain’s Balearic Islands this summer are being hit with tough new ‘six drinks a day’ rules.

The rules apply to all-inclusive resorts in four party towns in Mallorca and Ibiza.

The resorts of Magaluf, El Arenal and Playa de Palma in Mallorca and San Antonio in Ibiza are only allowed to serve six drinks a day to their customers – three at lunch and three at dinner.

Outside these hours, customers will have to pay the going rate for their drinks, meaning many will face much higher costs than expected for their holiday.

On Newstalk breakfast this morning, Michelle Walsh Jackson from TheNovelTraveller.com said anyone traveling on an all-inclusive should check to see if their resort is affected.

“It’s a specific problem that the Spaniards are trying to target to make it more comfortable for everyone who vacations there.

“You need to check.”

She said many travel agents would be willing to change your booking if you get in touch with the,

“Once you’ve signed a contract, you’re really bound to it, but hopefully your travel agent or tour operator would be able to help you if you needed to change that,” she said.

“So that’s the first thing I would do. Find out if you’re affected as this is not a general ban – the whole of Spain is not going to close for all-inclusives. 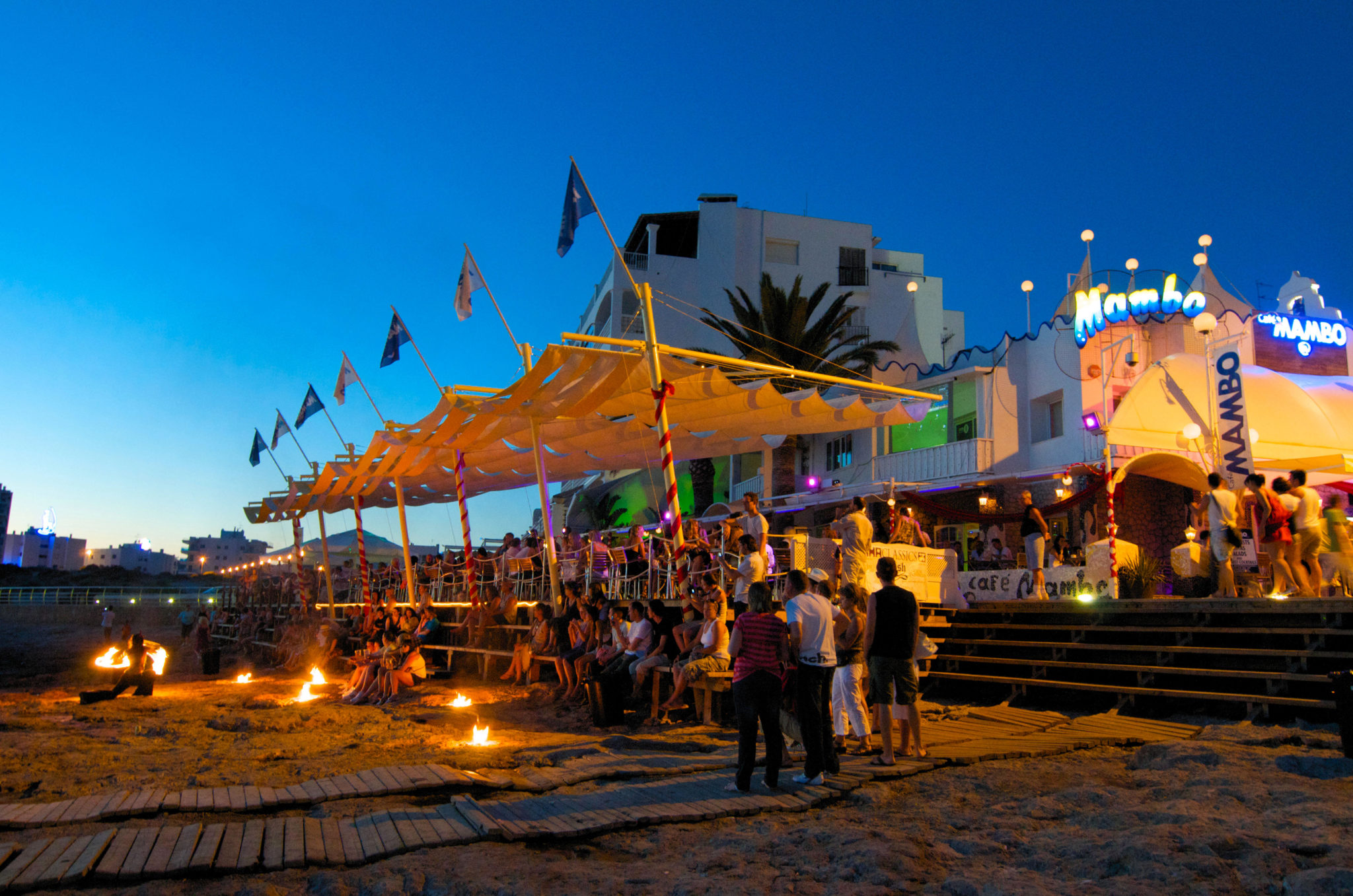 “It’s really because they’ve had terrible problems with things like the balcony, where young people are jumping from balcony to balcony and their own safety is at stake,” she said.

“It was really horrible for the young people who live there and also, the litter in the evenings, in the streets and the unruly behavior.

“At night, it’s pretty crazy. In some bars they’ll have foam laid out in the basements and people will be splashing around in bikinis everywhere and you know, drinking and drinking games – so they’re trying to reduce that and make it a safer place and nicer for vacation.”

She noted that most Cert groups leaving aren’t going to all-inclusive resorts, which means “it’s a very small number of people who are going to be affected by this.”

Spain: unfavorable weather forecast in the Balearic Islands and eastern parts of the continent until at least November 11